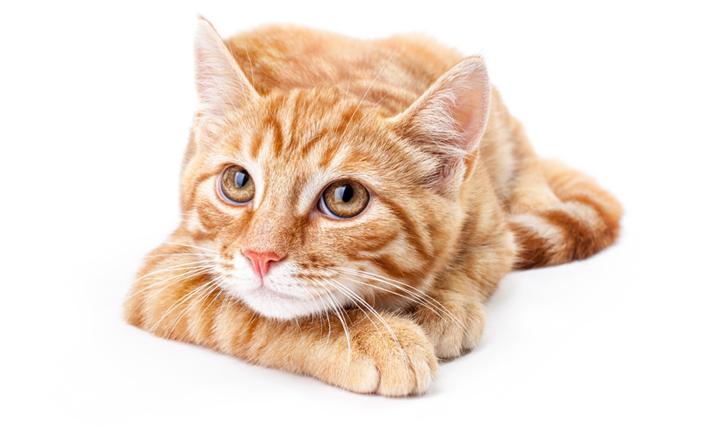 Famous Felines to Fall in Love With!

What would the Internet be without cats? It seems like you can’t go a day without seeing a cat meme or video in your social media feed. Not that we’re complaining. Is there any pick-me-up better than a viral video starring an adorable kitten? We think not.

There are too many celebrity cats to name in one article, so we’ve highlighted three of the Internet’s most beloved stars below. Do you recognize these famous felines?

If you’re an avid social media user, chances are you’ve come across Grumpy Cat. She became famous after a photo of her was posted to Reddit. Redditors couldn’t get over the permanently grumpy state of her face and the photo went viral. So, why does she look so grumpy all the time? Grumpy Cat, whose real name is Tardar Sauce, has a form of feline dwarfism.

The Internet fell in love with Tardar Sauce as did the rest of the world! She’s made appearances on TV shows like American Idol, starred in commercials, became a “spokescat” for Friskies, and even made her film debut in Grumpy Cat’s Worst Christmas Ever. Grumpy Cat isn’t just a famous feline. She’s a brand!

Here’s another celebrity cat that got their start on Reddit: Lil Bub! Born with short limbs due to feline dwarfism and several genetic mutations, Bub had trouble getting adopted. That was until she found her forever home with Mike Bridavsky.

Since becoming Internet famous, Lil Bub has gained millions of Facebook followers, starred in her own web series, and was the subject of a Tribeca Film Festival award-winning documentary. Profits from Lil Bub merchandise is often donated to animal charities and meet and greets are regularly held at animal rescue shelters. She started from the bottom (the runt of her litter), now she’s here!

Did you know that there’s royalty living in Los Angeles? Meet Prince Michael. While his human, Aaron, edits online videos (like the ones that made this feline famous), Prince Michael sleeps soundly and serenely on top of his car. Sounds pretty great, doesn’t it? Well, even Prince Michael has his struggles. Imagine having to balance your cat responsibilities with a busy social schedule. Ah, the life of a famous feline! You can catch episodes of Prince Michael on Facebook Watch. (Warning: You may fall down a rabbit hole of cat shenanigans caught on video. You’re welcome!)

If you’re craving more premium cat content, take a look at these other celebrity cats. Some are Internet famous, while others are notable figures in cat history.

Thanks to these meme stars, viral video sensations, and history-making felines, the world is discovering what cat people have known all along. Cats may be smaller than (most of) their canine counterparts, but they have just as much character and charm!