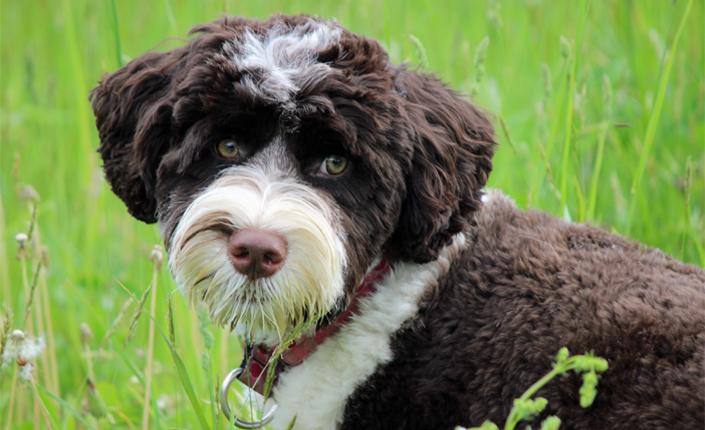 You likely know Bo and Sunny, the Portuguese Water Dogs that joined the Obama family, but how much do you know about the patriotic pets north of the US border? Canadian prime ministers have welcomed a number of furry and four-legged companions as unofficial members of their Cabinet over the years.

So, who are the “First Pets” that have called 24 Sussex Drive home? Keep reading to find out!

Taking a cue from the Obamas, Prime Minister Trudeau and his family welcomed a Portuguese Water Dog into their family in 2016. Kenzie’s arrival was so noteworthy that a tweet announcing her arrival received 2,675 likes on Twitter. What can we say? Canadians love their patriotic pups!

This grey tabby is one of many cats in the Harper family. While living at the prime minister’s residence, Stanley spent his days with his many feline siblings including Gypsy and a number of foster cats and kittens (the Harpers are known for having a passion for feline welfare). He also has the Canadian public to thank for his name. “Stanley” (likely a reference to the Stanley Cup) was the most popular name according to an online poll posted on Stephen Harper’s official Facebook page in 2011. The poll received over 11,000 votes from eager voters!

Charlie the chinchilla and his human, Stephen Harper (22nd Prime Minister of Canada)

Who says all political pets need to be dogs or cats? Stephen Harper broke the mold when he adopted Charlie the chinchilla. While Charlie’s uncommon appearance had many Twitter followers wondering what exactly he was, he soon stole the show when he starred in a YouTube video posted by the former prime minister’s wife, Laureen. The 54-second video of Charlie enjoying a dust bath has received over 8,000 views to date!

You read the title correctly. William Lyon MacKenzie King owned three Irish Terriers all named “Pat” during the time he served as prime minister. The Pats were King’s constant companions and, in the case of Pat the First, his political advisor. Some say that he would study the way his dog’s tail would wag to determine whether he was in favour of or against a particular decision.

We hope this list has you feeling even more patriotic this Canada Day! Even if you can’t join the festivities on The Hill this year, we hope you and your pets enjoy celebrating in your own special way!