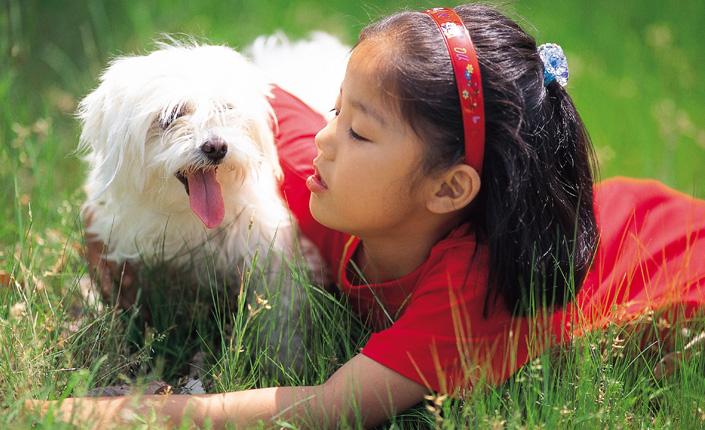 Borreliosis, more familiarly known as ‘Lyme’ disease, is caused by the spirochete bacterium Borrelia Burgdorferi. The disease is transmitted to humans and animals primarily by adult (and to a far lesser degree the nymph) stages of the black-legged tick, lxodes scapularis. Originally, the tick was called a “deer tick,” because of the false belief that this tick was only found on deer. As it happens, deer are only one of many animals that carry this tick. Humans, dogs, cats, mice, raccoons, birds and many other species of animals can act as hosts for black-legged ticks.

Adult ticks are reddish-brown and almost one-eighth of an inch long. They are usually found where there is heavy vegetation, and in wooded or grassy areas. Although ticks are predominately active during the spring and summer, they can also be active whenever the weather approaches or exceeds freezing. If there is snow on the ground, there will not be much activity, but if there are several warm days in a row, the ticks may be active.

Lyme disease is not a zoonotic disease, meaning it cannot be directly transmitted from an animal to a human. Rather it requires a vector host, which in this situation is the Ixodes tick. If there are no ticks or potential exposure to ticks, then neither you or your pets can become infected. This is the reason why preventing exposure to ticks is important.

Protecting Your Pets from Ticks

Tick Remedies for Your Pets

An infected dog may show few signs or display a range of symptoms. The telltale rash at the infected site that is common in humans is not present in dogs.

Although there are a number of different clinical signs that a dog may show, the vast majority of dogs who develop Lyme disease develop sudden lameness and often their step is stilted and painful with swollen joints. A fever may or may not be present. It can take a number of months for these signs to manifest after exposure to infected Ixodes ticks which might complicate a diagnosis.

Many cats with Lyme disease do not exhibit any symptoms. In fact, Lyme disease is uncommon in cats. In those cats in which it does occur, the signs are similar to those in dogs, ie. lameness due to joint inflammation along with lethargy and loss of appetite.

Although the chronic debilitating form of Lyme disease found in people is uncommon in our pets, your veterinarian may want to check for it in cases of a chronic illness causing lameness and listlessness.