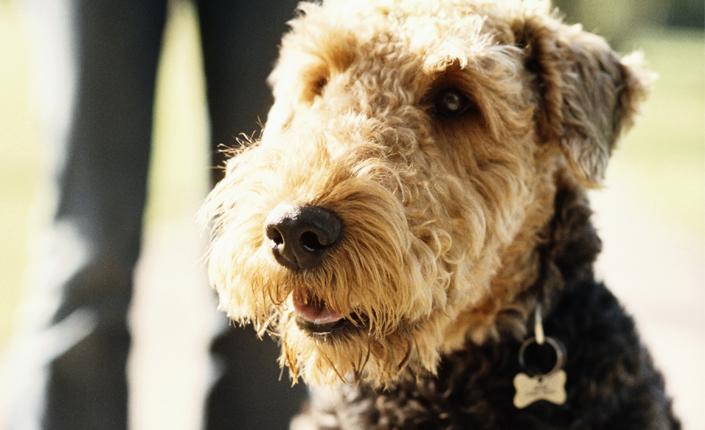 Cushing's Disease: What You Need to Know

Cushing’s Syndrome or Disease, also known as Hyperadrenocorticism, is a relatively common disease. Although it affects multiple species, it is most common in middle age to older dogs. The disease process results from an overproduction of a hormone called cortisol from the adrenal glands. Cortisol is required in order to function properly on a daily basis. However, if too much is produced, problems will soon follow. Cushing’s in dogs can affect any breed, but it is more common in certain breeds, such as Poodles, German Shepherds, Schnauzers and Daschunds.

There are two adrenal glands, one beside each kidney, that are responsible for producing a variety of hormones upon which the body is dependant to function normally. When Cushing’s Disease occurs, there is either an overproduction of a hormone called ACTH resulting from a tumour (usually benign) in the brain’s pituitary gland (80% of the cases) and the ACTH stimulates the adrenal glands to produce too much cortisol; or in other cases (20%) there is a tumour in one of the adrenal glands and the excessive amounts of cortisol are produced directly by the tumour itself without the influence of ACTH. It is the overproduction of cortisol that causes the clinical signs.

Symptoms of Cushing’s in Dogs:

The clinical signs of Cushing’s Disease are varied and not all will necessarily be present. They mimic the same clinical effects from taking anti-inflammatory steroid drugs like prednisone or dexamethasone. Textbook signs include a pot bellied appearance due to fluid building up in the abdominal cavity, hair loss – especially along the body trunk, increased appetite, drinking excessively and urinating more often. In early cases, there may be no signs at all, as these tumours are usually slow growing. Either by doing routine annual blood tests or blood tests conducted in response to the abnormal clinical signs, your veterinarian may become suspicious of Cushing’s Disease with the elevation of an enzyme called ALP (alkaline phosphatase). There are additional very specific blood tests that can be conducted to confirm the suspicions. Cushing’s Disease can occur on its own, or it can be discovered along with other hormonal disorders, such as hypothyroidism and diabetes.

The treatment will depend upon where the tumour resides. If it is in the brain, then medical treatment/control is the only option. If it lies in an adrenal gland, that gland (and tumour) can be surgically removed and the disease resolves almost immediately.

When medical treatment is the route of choice, although numerous drugs are available, there are really only two that are consistently effective. The drug Lysodren is very effective, but also potentially very toxic and requires much closer monitoring, as it is easy to overdose a patient with serious consequences. In the past 15 years, a newer drug called Vetoryl (trilostane) has been available and is much safer, as well as very effective. Unfortunately, though, it is a relatively expensive drug. With regular and periodic monitoring through blood tests though, the use of these drugs will often give a patient a normal life and a normal life expectancy.

Because veterinarians are on the look-out for Cushing’s Disease, when they complete your dog’s annual blood tests, it is possible that they may diagnose the disease sufficiently early when no clinical signs exist yet and treatment may not be warranted. However, it will be necessary at some point in the future, possible a couple of years. As the tumours are usually slow growing, periodic blood tests along with the development of clinical signs will determine when is the best time to begin treatment.

There is a third form of Cushing’s disease, called iatrogenic Cushing’s, which means it was caused by taking too many anti-inflammatory steroid drugs, like prednisone and dexamethasone. These are great drugs and very helpful with the treatment of many conditions. However, it is important to try to avoid chronic use of them, as problems will occur. Always follow your veterinarian’s directions when using them and consider alternatives to long term use.